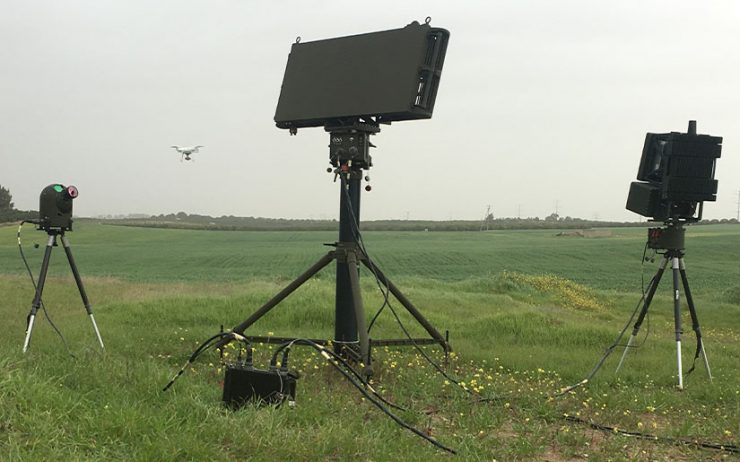 According to the IAI press release, the radar integrated with Drone Guard is capable of detecting drones as they enter the airspace. The intercepting drone is launched and steered to the target with the help of the radar. It uses sensors and computer vision to home and lock on the target up to the physical hit of the attacker and its neutralization. The entire process is autonomous, requiring no human intervention. The solution can be used in areas where other defense systems cannot because of environmental factors like airports, populated areas, power plants, sensitive facilities, and other infrastructures.

The use of drones has increased significantly in recent years with legitimate use accompanied by the growing use of drones by terror and crime organizations. Due to their small size and slow, low altitude flight, drones pose a threat to sensitive facilities, mass gatherings, VIPs, and other aircraft, as well as to other aspects of homeland defense. Drones can be used also for other purposes such as intelligence collection, smuggling, and even carrying ammunition. Hence the need for a multi-layer, integrated solution that provides full protection against all types of threats.