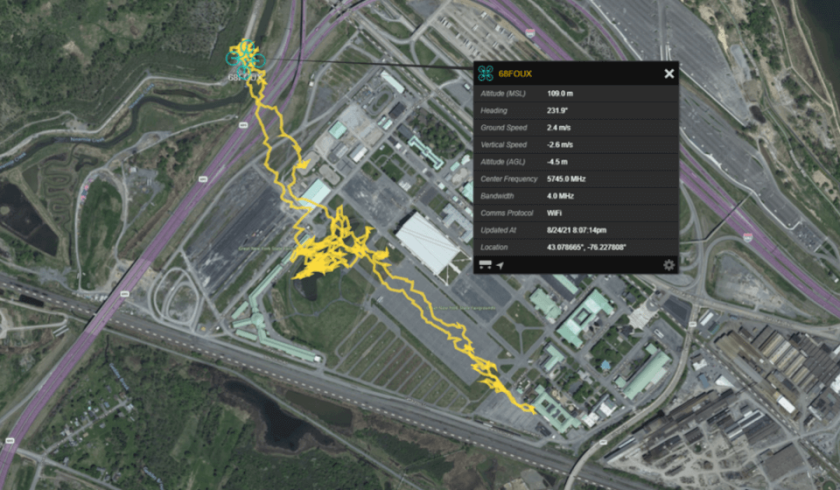 Over the course of the mission, Hidden Level’s CUAS monitor tracked cooperative and non-cooperative drones, including multi-drone scenarios, and provided Fair organizers with statistics and debrief deliverables. Among the findings:

Unlike many other drone monitoring solutions, Hidden Level is completely software-based with no expensive hardware to repurchase and update. Clients like the New York State Police receive quarterly updates from Hidden Level to keep systems equipped with the latest technology.

“Airspace monitoring in public venues is only increasing in importance as drone technologies become an everyday reality,” said Jeff Cole, chief executive officer and co-founder. “Our partnership with the New York State Fair demonstrates the power of a counter-unmanned aircraft system (CUAS) in enhancing public safety, and its value for any major outdoor event. We’re pleased to be able to assist the Fair again this year.”