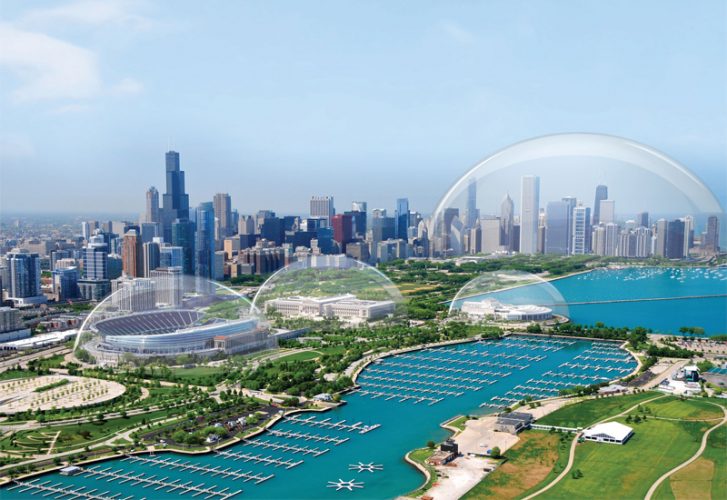 An end-user in the Gulf Region has deployed counter drone security and defence equipment supplied by Fortem Technologies’ UAE office, according to a company press release. The Fortem SkyDome System consists of distributed TrueView radar to detect and identify uncooperative drones, and the Fortem DroneHunter, which is autonomously cued by SkyDome to further evaluate the threatening drone and remove or disable it from a safe location with no collateral damage. The SkyDome System and DroneHunter defend against low flying drones and protect critical infrastructure, military bases, borders, and coastal areas from drones that attempt to pass undetected by traditional ground-to-air defences.