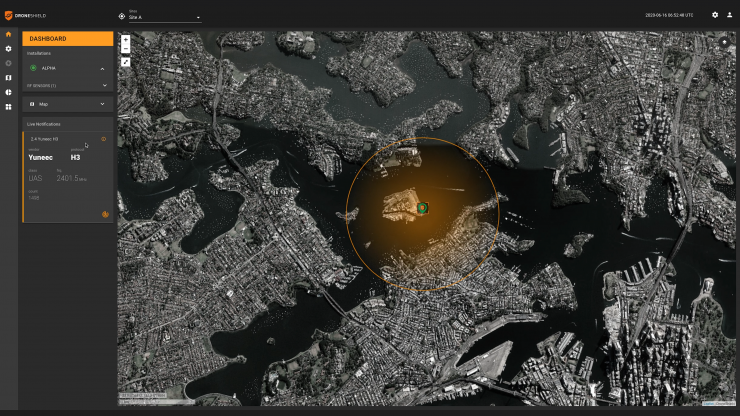 The first order from this European defence customer, this is also the first sale of a radar-only fixed site system powered by DroneShieldComplete, according to company CEO Oleg Vornik. “DroneShield is both a sensor manufacturer and an integrator, with the customer having ability to add further sensor loads to the acquired system, which DroneShieldComplete supports.”