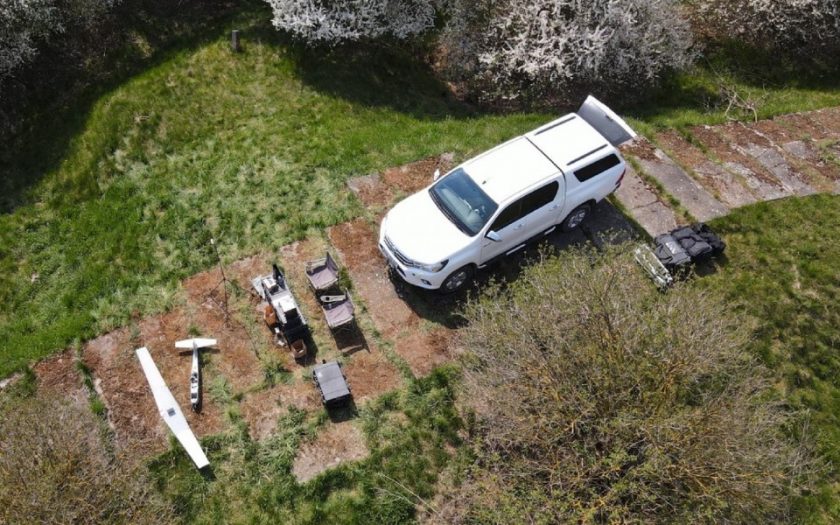 The Czech Armed Forces used several UAS as targets in the trial and the detection results met expectations. The drones were flown separately and also in collectively. All the drones were detected UAS immediately and tracked for the whole flying period according to the ERA press release.