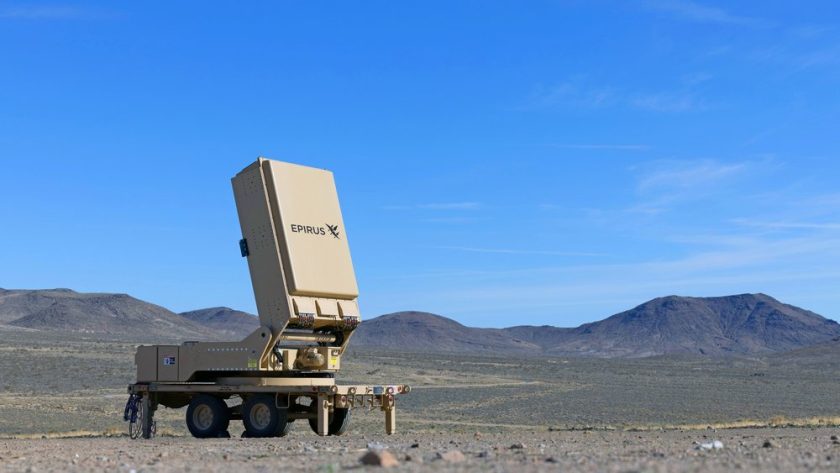 Epirus has announced today that it has won a USD $66.1 million contract award from the U.S. Army’s Rapid Capabilities and Critical Technologies Office (RCCTO) in support of the Indirect Fire Protection Capability-High-Power Microwave Program.

“As part of the Other Transaction Authority, Epirus collaborates with the RCCTO to rapidly deliver several prototype systems of Leonidas for USD66.1 million in 2023 with options to acquire additional support services. Epirus plans to deliver and support prototypes of integrated HPM capability and, as part of the contract’s design, work with the RCCTO to transition Leonidas into a future program of record after successful demonstration of the prototypes….Epirus’ Leonidas counter-electronics system demonstrated lethality against a broad range of UAS and electronic systems and achieved swarm defeat at multiple U.S. Government-sponsored test events, outperforming six down-selected systems. The latest iteration of Leonidas was introduced by the company in April 2022.