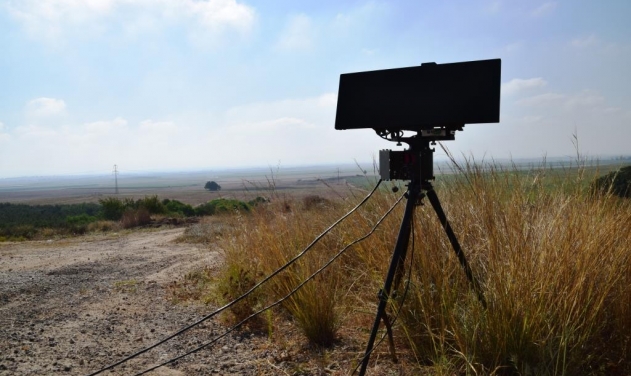 The US Department of Defense has announced Elta, a subsidiary of Israel Aerospace Industry (IASA), has been awarded a not-to-exceed USD39 million contract action for counter unmanned aerial system supplies.

“This contract provides counter unmanned aerial system in support of US Strategic Command joint emergent operational needs,” said the statement.  Work is expected to completed by March 27, 2018. This contract was a sole-source acquisition.

The award is understood to be for the purchase of IAI’s Drone Guard system, (see http://www.unmannedairspace.info/wp-content/uploads/2017/11/Counter-UAS-directory-November-2017.v3.pdf).

This is an advanced adaptive jamming systems which can be used in concert with its detection and identification sensors, or as a continuously operated stand-alone system. The jamming disrupts the drone’s flight and can either cause it to return to its point-of-origin (‘Return Home’ function) or to shut down and make a crash landing. Drone Guard systems have been extensively and successfully tested against a variety of different drones and scenarios, including simultaneous multiple drone penetrations or attacks.