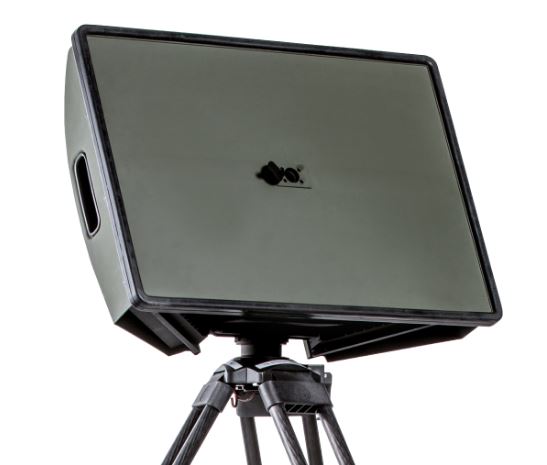 Thales and Defensie Materieel Organisatie signed a contract with Thales during the NIDV Symposium to upgrade 60 SQUIRE radars. According to the company: “The improved capabilities will enable the Dutch Armed Forces to fulfill their current and future operational needs with faster deployment and by countering new threats, like drone detection and classification.”

SQUIRE is a man-portable medium-range ground surveillance radar that can detect and classify moving targets on, or close to, the ground at ranges up to 48 km.  It consists of compact components to be carried in two backpacks. Each weighs less than 23 kg, including batteries, and can therefore be easily carried by two persons.