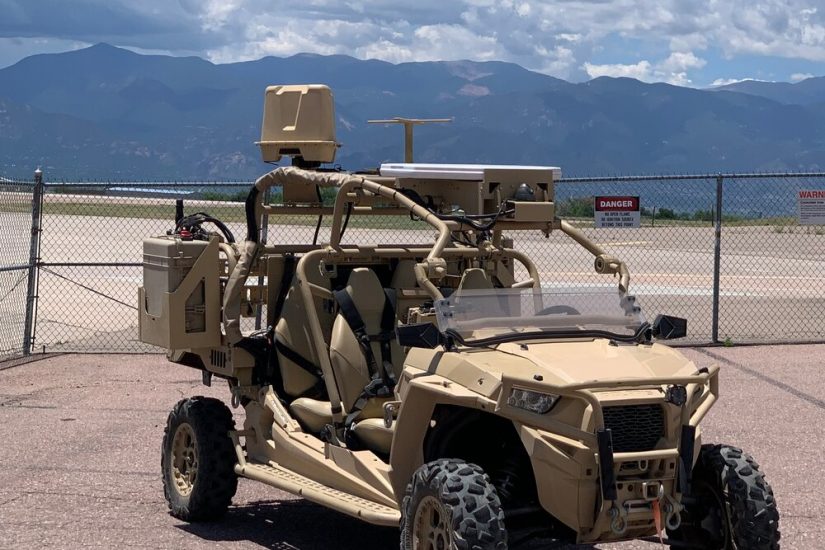 Australian drone detection and mitigation company DroneShield has partnered with M2K Technologies, part of M2K Group, to collaborate and distribute DroneShield solutions in the Indian market.

According to a DroneShield press release, the Australia-India defence relationship has been considerably strengthening in recent years, including signing of multiple defence arrangements between the countries in June 2020, as part of the Australia-India Comprehensive Strategic Partnership announced by Prime Minister Scott Morrison and Indian Prime Minister Narendra Modi. India is already part of “the Quad”, which brings together the US, Australia, India and Japan for naval exercises. DroneShield has participated in DefExpo 2020 in India as part of Team Defence Australia.

Oleg Vornik, DroneShield’s CEO, commented, “M2K Technologies is a strong business partner in the Indian market, which has been seeing a rapid rise in the c-UAS requirements, being driven by non-State (such as criminal and terrorist) and State-based use of UAS, including escalation of the India-China border conflict along the Line of Actual Control (LAC).”

Vikash Bhagchandka, President M2K commented, “We are pleased to partner with DroneShield for addressing the imminent threat emerging from rogue drones faced by forces and security agencies and provide solutions across industries to protect our borders, prisons, airports, petrochemical complexes and other critical infrastructures and VIPs. We are actively engaging in multiple procurement processes in India in the c-UAS space through our partnership.”
For more information visit: