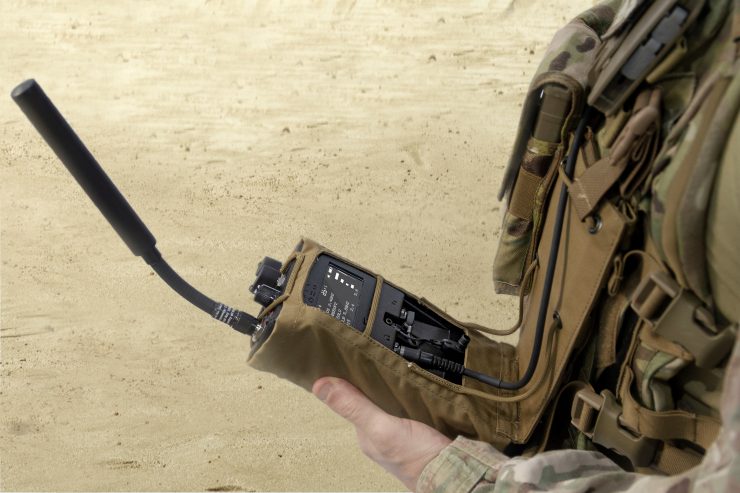 Droneshield has announced that it has won the Australian Department of Defence tender for portable unmanned aerial system (drone) detection devices.

According to a company press release: “DroneShield won the contract following an open tender process. The contract is for approximately AD700,000, and consists of a combination of an initial purchase price and an annual subscription component. DroneShield expects to deliver the products during the calendar 2019 year.

“RfPatrol is a highly versatile, wearable drone detection device. The device offers the user real situational awareness without distraction or complex operation. RfPatrol has been designed to be highly effective for a variety of operators in a range of demanding environments. The RfPatrol can be operated in two modes, ‘Stealth’ and ‘Glimpse’, allowing the user to control how they receive alerts. The device is supported by ‘DroneShield Link’ that allows operators to keep their devices database up to date with the changing threat environment.”