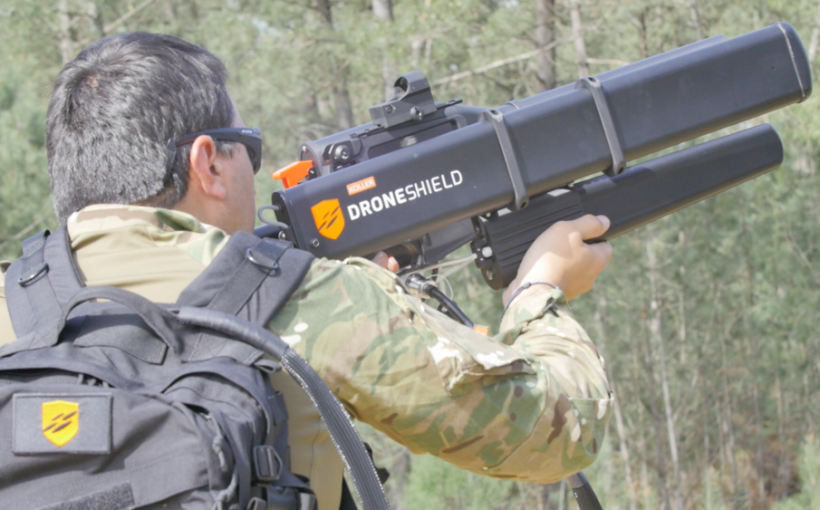 DroneShield’s products DroneSentinel (drone detection), DroneSentry (integrated detect and defeat) and DroneGun (drone interception) were deployed in co-ordination with the Texas State Department of Public Safety, the Denton County Sheriff, the Fort Worth Police Department, the Texas Forest Service, and the Texas Rangers to determine where drones may be operating and intercept them accordingly.

Oleg Vornik, DroneShield’s Managing Director and CEO, said, “2018 Monster Energy NASCAR Cup Series is a high security profile event, designated code orange by the relevant US federal government agencies. We are proud to be able to assist a high-profile event like this. Every NASCAR event is complex, and the selection of DroneShield as the sole provider of counterdrone products for the aerial protection of NASCAR is a testament to the quality and capability of our product suite.

The company has also announced its counter-drone products were utilised for the protection of the XXIII Olympic Winter Games in PyeongChang, South Korea and that multiple units of its DroneGunTM product have been used by the Queensland Police Service during the XXI Commonwealth Games in Queensland in April 2018.