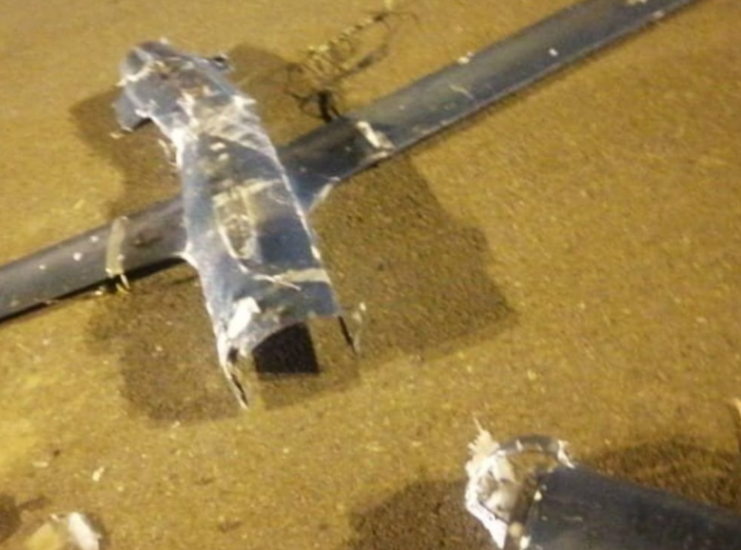 An explosives-laden drone at King Abdullah Airport in Saudi Arabia’s southern city of Jizan has left 10 people injured according to a report published by The National News.

Attacks against Saudi targets have been blamed on Houthi forces fighting the Saudi-led coalition in Yemen. The coalition, which intervened in March 2015 to reinstate the ousted government, has often retaliated against cross-border attacks on Saudi Arabia with air strikes in Yemen.

In recent years, Saudi Arabian air and ground defences have become more effective at intercepting Houthi drones and ballistic missiles although a drone hit the same airport in August, wounding eight people and damaging a civilian aircraft, says the report.

Speaking in Riyadh on March 8, the spokesman for the Saudi-led Arab coalition, Colonel Turki Al Malki, confirmed that most devices fired at the kingdom were being shot down. “No country in the world has been able to confront these drones the way Saudi Arabia has,” he said.

As well as low flying drones, the Houthis have fired at least 350 ballistic missiles, similar to Soviet-era Scud missiles. Like the drones launched by the Houthis, the Burkan 2 missile is thought to have been designed and assembled in Iran, based on the Qiam ballistic missile.

Since 2017, international organisations including the UN have warned that drones and missiles possessed by Houthi militias are likely Iranian in origin, based on their strong similarity to Iranian designs.