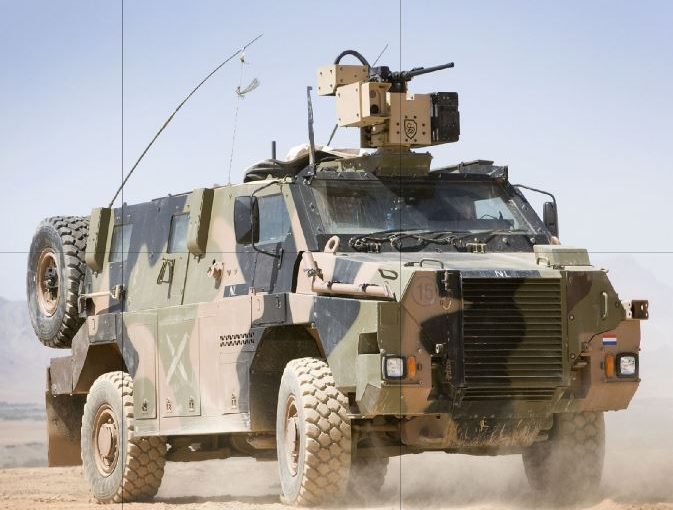 The mobile version of Mesmer was reportedly launched at the recent Land Forces event in in Adelaide, Australia.

Bushmaster is an 11-tonne, 4×4 protected vehicle with a 4-tonne payload, designed to perform a diverse range of mission profiles. Variants include troop carrier, command, patrol, support, weapons deployment and ambulance. The MESMER software has been integrated within the Bushmaster’s Electronic Warfare Platform. MESMER is a low power, non-jamming, non-line of sight and non-kinetic C-UAS which manipulates weaknesses in UAS digital radio protocols.