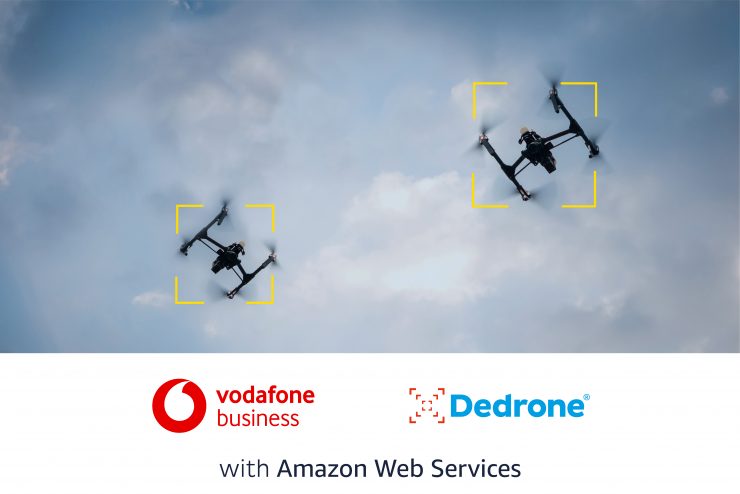 According to Vodafone Business : “Vodafone is the first company in Europe to enable organisations to create pilot applications using distributed MEC with Amazon Web Services (AWS). This is made possible by embedding AWS Wavelength at the edge of its 4G and 5G networks to bring customers and key applications closer together. In collaboration with AWS, Vodafone Business’ distributed MEC service will be rolled out from the spring of 2021, starting with the first commercial centre in London, UK, and with other locations in the UK and Germany to follow. These will give business customers, application developers and independent software vendors (ISVs) a head start in developing new digital services and access to real-time analytics so they can better respond to events and end-user needs.

“The commercial MEC centre in London will provide an ultra-low latency zone over a wide area and make use of Vodafone’s 5G network in the capital… In addition to areas within and around London, the low latency zone will extend to Cambridge, Oxford, Birmingham, Bristol, and Cardiff, as well as many towns home to tech firms along the M4 motorway corridor and parts of Wales and Cornwall. MEC is a key component to unlock the full potential of 5G as it moves cloud-based IT services to the edge of the network, providing services with almost instantaneous connectivity. Combined, MEC and 5G is the platform on which remote surgery, connected industrial robots and autonomous cars as well as critical Internet of Things (IoT) applications will work by allowing ultra-low latency response times between the user and the application housed within the edge of the network.”

Vodafone reports it recently achieved a low latency time – the total round trip time (RTT) from the base station to the location where the MEC application server is hosted – of less than 10 milliseconds between a test location near Newbury in the south of England and Birmingham in the Midlands.