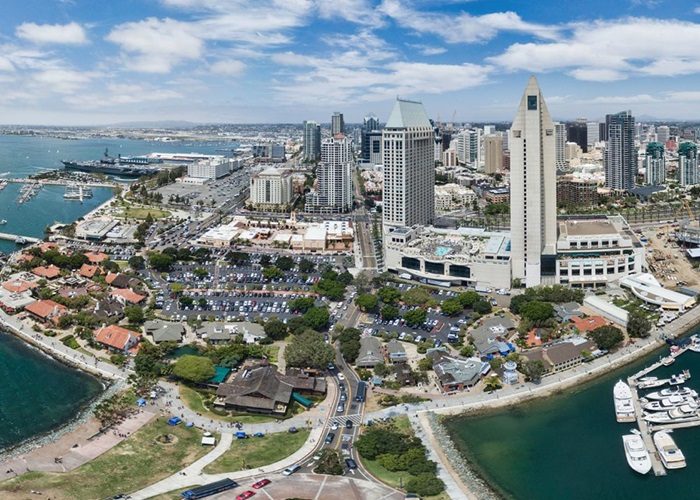 About a dozen commercial drones flown by Federal Aviation Administration certified pilots are simulating the use of unauthorized drones flying in urban areas. The installed sensors are intended to differentiate small drones from buildings, vehicles and animals that may be in the background. The drones do not record or store data during their flights and all drone flights during the testing period are coordinated with the Federal Aviation Administration to avoid conflict with military and civilian air traffic.

The research is primarily aimed at protecting US military from drone attacks in urban settings overseas, however it is also applicable to help protect city areas from potential drone-enabled terrorist threats, according to the agency.