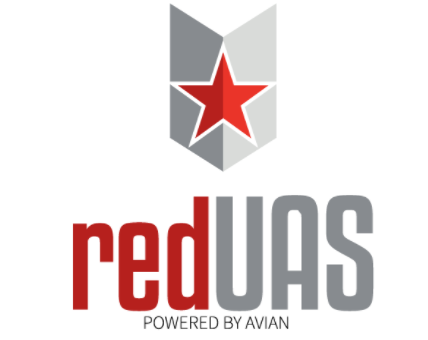 Prior to its acquisition, redUAS was a joint venture formed in 2017 between AVIAN, and five US Armed Forces veteran-owned, and first responder-owned companies.

To date, redUAS develops and delivers C-UAS training for U.S.-based first responders through a contract with the New Mexico Institute of Mining and Technology (NMT) as part of the National Domestic Preparedness Consoortium. NMT works in partnership with the Department of Homeland Security (DHS) and the Federal Emergency Management Agency (FEMA) through a cooperative agreement to provide training geared toward preparing emergency first responders to better prevent and respond to terrorist incidents.

redUAS offers DHS/FEMA-certified in-person and virtual courses designed to provide awareness of the unmanned aircraft threat, the legalities of using both drones and counter-drone technology, and an introductory framework of tactics, techniques, and procedures (TTP’s) to assist first responders and emergency management professionals to develop an organized and practiced response to malicious and negligent drones operating within their areas of responsibility.