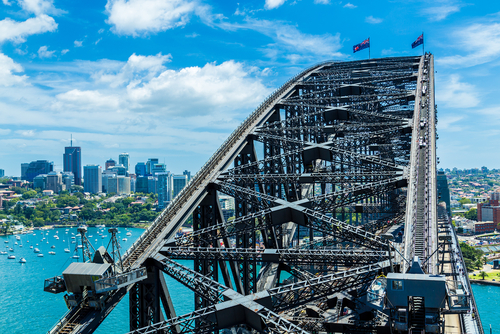 “Australia’s Civil Aviation Safety Authority (CASA) said it would install the equipment at the nation’s airports starting next month,” said the news service. “The monitors have been planned for some time, but come in the wake of 72 hours of drone-related disruption at the UK’s Gatwick airport last week. In 2019, Australia will also start a scheme to register drone owners. The UK is also due to introduce a scheme in November that will require recreational drones weighing 250g (0.55lb) or more to be registered.

CASA spokesman Peter Gibson told the news agency Agence France-Presse. that the surveillance system would be able to spot the types of drone being flown, read their serial numbers and work out where the pilot was located. “2019 will be a drone safety crackdown,” said Mr Gibson.

“As well as airports and other sensitive locations, the drone-spotting systems will be installed in other places known to be popular with drone owners such as the Sydney Harbour Bridge. Authorities in Australia have expressed worries about the number of drones being flown in restricted areas in recent months. Anyone breaking rules could face fines of up to 10,000 Australian dollars (USD7,058) as well as checks on the safety of their craft.”