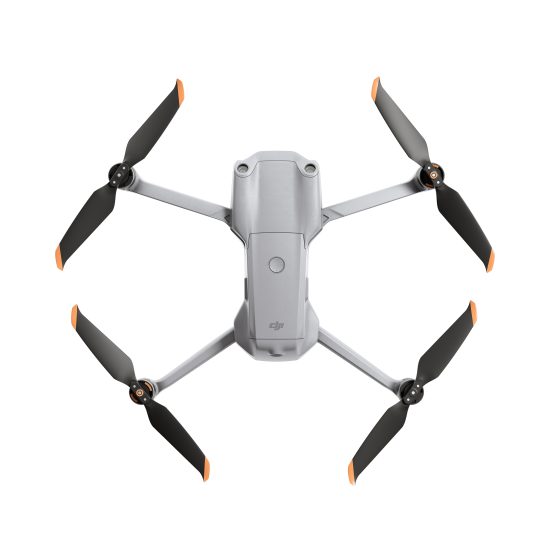 US officials believe that a drone was employed in an attempted attack on a power substation in Pennsylvania in 2020 according to a report in Security Affairs.

A federal law enforcement bulletin issued to raise awareness about the threat of drones to critical infrastructure and obtained by ABC News and CNN reportedly said the attackers used a DJI Mavic 2 quadcopter-type drone, with a thick copper wire attached underneath it via nylon cords. The small UAV crashed near a Pennsylvania power substation and was used to damage the power grid.

“The July 2020 incident is the first known case of a “modified unmanned aircraft system likely being used in the United States to specifically target energy infrastructure,” states the October 28 memo from the FBI, Department of Homeland Security and the National Counterterrorism Center. That statement is based on a review of drone incidents dating back to 2017.” reported ABC7 News.

The drone was modified to create a “short circuit to cause damage to transformers or distribution lines, based on the design and recovery location.” The drone “appeared to be heavily worn, indicating it was flown previously and was modified for this single flight.”

The good news is that the drone crashed on a rooftop near the unidentified substation, for this reason it did not damage the electricity supply or equipment.