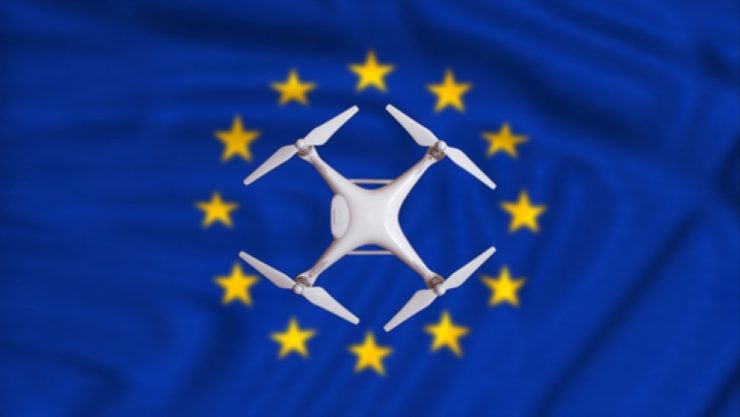 On 24 May the European Commission adopted European Union rules “to ensure increasing drone traffic across Europe is safe and secure for people on the ground and in the air.” The rules will apply to all operators of drones – both professionals and those flying drones for leisure. Following the technical requirements for drones this is another deliverable under the Commission’s Aviation Strategy for Europe.

Commissioner for Transport Violeta Bulc said: “The EU will now have the most advanced rules worldwide. This will pave the way for safe, secure and green drone flights. It also provides the much needed clarity for the business sector and for drone innovators Europe-wide.”

According to the Commission these rules, which will replace existing national rules in EU Member States, not only address safety but also contain important building blocks to mitigate drone related security risks. Through operators’ registration, remote identification and definition of geographical zones, all national authorities will have means to prevent misuse or unlawful drone activities. As of 2020 drone operators will have to be registered with national authorities. In principle, the rules apply to all drones regardless of weight. However, the majority of drones concerned will belong to the market of mass-produced drones, which merely need to meet a minimum set of requirements such as registration and electronic identification. Operators of drones weighing less than 25 kg will be able to fly those without prior permission under a certain number of conditions. Among others such conditions are that the drone must not fly higher than 120 meter and that the operator always keeps the drone in his/her visual line of sight and flies it far away from people.

Member States will be able to define so-called “no-fly zones” where – through satellite geo-location – drones will not be allowed to enter. “No-fly zones” may include airports and airfields or city centres.