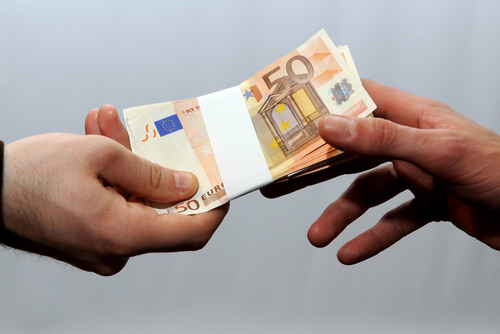 ENAV’s Cristiano Baldoni outlined the proposed charging mechanism (which has yet to be ratified by the regulator) in the final session of the GUTMA UTM session at the World ATM Congress in Madrid. Later this month ENAV will announce its UTM service provider partner in a private/public partnership company (in which ENAV will have a majority share), which will manage Italy’s UTM system.

Key elements from the business plan:

No cash flow has been considered for non-regulated services. A lot of opportunities and significant business can be generated on top

The business case in built on the assumption that:

Major risks are related to

Concerns are related to:

Market for forecast for drone numbers in Italy