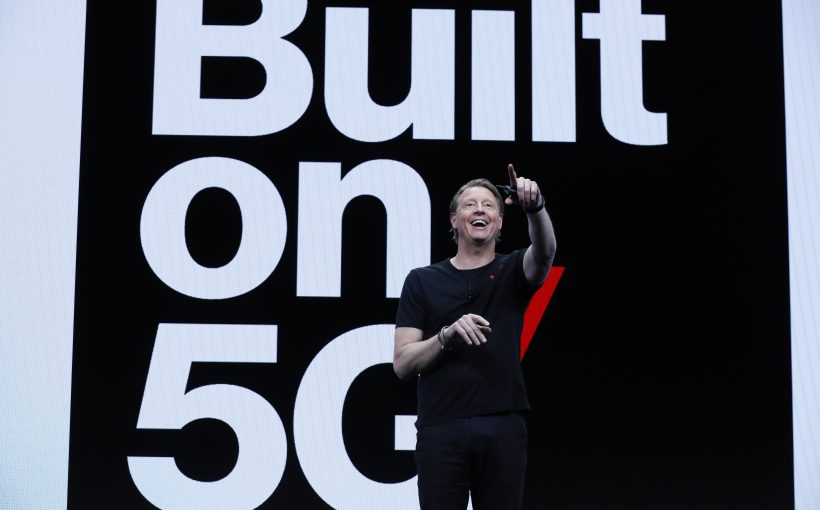 Verizon Chief Executive Officer Hans Vestberg spoke of the quantum leap which 5G will bring to autonomous vehicles, advanced robotics, artificial intelligence and more – with major implications to the UAS sector. These include: mobile devices travelling at up to 500 kilometers per hour can potentially stay connected on a 5G network, and up to one million devices can be supported by 5G in a square kilometre; 5G network equipment and devices will consume only 10% of the energy consumed by 4G network equipment and devices, and specialized services that will operate on the 5G network will take much less time to implement; five millisecond end-to-end travel time of data from the mobile device to the edge of the 5G network – “faster than the blink of an eye, and 5G will be more than 99.999% reliable.” Mariah Scott, CEO of Skyward, Verizon’s UTM company, said Verizon would be the first company to connect 1 million drones to the 5G network.

Meanwhile Global Energy Transmission announced it had developed a remote charging system to allow battery-powered drones to fly forever. By hovering for just a few minutes over a pre-installed charging area (called a GET power hotspot, recharging via the company’s wireless power receiving system), drones can hop between power hotspots along extended flight routes.

Another exhibitor was Regulus, which announced the launch of its “first commercial-grade, multi-constellation navigation solution with robust, built-in global navigation satellite system (GNSS) spoofing and jamming defence.” The Pyramid™ GNSS is reported to be the first satellite navigation protection system with mass-market pricing and small size making it ideal for drone applications. The small device can be incorporated into existing GNSS receivers

“Any vehicle guided by a GNSS system can be spoofed using open source software and a software defined radio (SDR) legally purchased from Amazon for under USD300,” the firm said in a statement. “A spoofer can generate and transmit fake GNSS signals that can be used by the vehicle’s navigation system to calculate a false destination, directing the vehicle to an entirely different location, a potentially life-threatening hazard.”