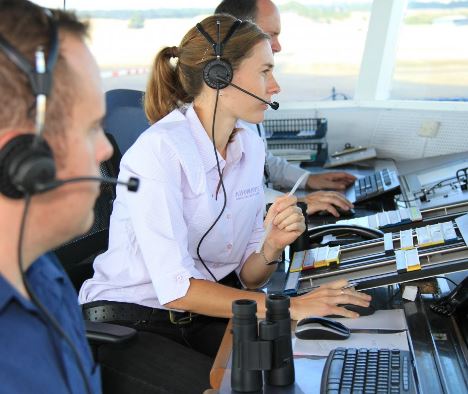 “Drone pilots have enthusiastically adopted Airshare since its launch in December 2014 to access flight information and log flights directly with air traffic control,” according to the country’s air navigation service provider. “However registrations have soared over the last year, with close to 1000 in the last three months alone.”

Recreational pilots account for 80 per cent of registrations and those flying for commercial purposes make up the remainder. Registered pilots are logging around 600 drone flights through the system every week across New Zealand.

Airshare’s registration provides a way to identify drones and their owners, and also to reach and educate drone pilots who may be new to aviation.

“Hitting the 10,000 mark is excellent news as it reflects drone pilots’ growing awareness of their safety responsibilities,” Airways CEO Graeme Sumner says. “It’s extremely encouraging to see so many recreational pilots signing up as they are the group that we are finding it more difficult to reach.”

There is currently no legal requirement for drone pilots to be registered to fly and the Airshare system is voluntary.

“We would like to see mandatory registration and training requirements for drone pilots implemented to make sure all airspace users are able to continue to fly safely,” Mr Sumner says.

In May Airways surveyed 1460 drone pilots for the inaugural Drone Tracker report. Sixty per cent of respondents to the survey supported mandatory registration and 59 per cent said they support mandatory training.

Airways is progressing with the development of a future drone traffic management system to safely integrate drones into New Zealand’s wider airspace network. Trials are underway to test technologies that will allow drones to be accurately tracked once they are beyond the pilot’s line of site, and provide detect and avoidance capability to keep them safely separated from other aircraft.