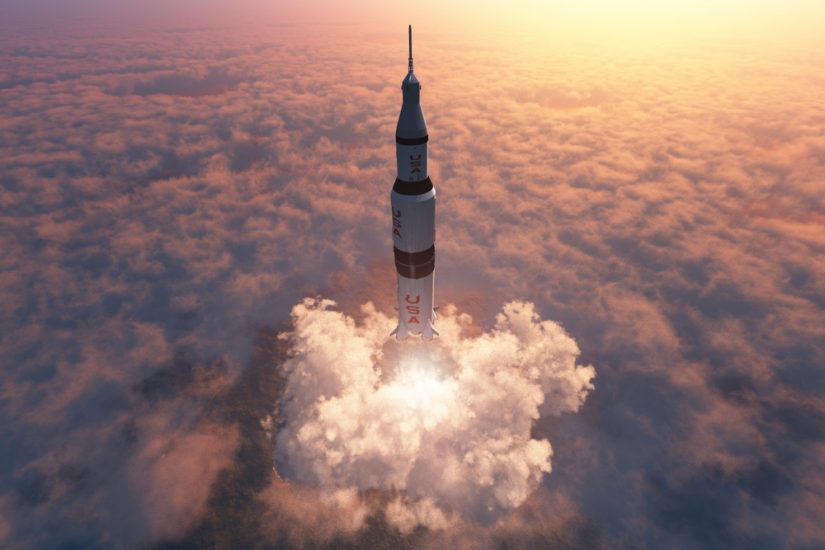 The US Federal Aviation Administration (FAA) has activated the prototype Space Data Integrator (SDI), a new software tool that tracks a space launch or reentry vehicle in near-real time as it travels through the National Airspace System. This new capability increases safety for all airspace users and assists the FAA in efficiently managing air traffic during space operations, says the FAA.

The SDI automates the delivery of vehicle-related telemetry data to the FAA Air Traffic Control System Command Center. This vastly improves the FAA’s situational awareness of where the vehicle is as it travels to space or as it returns to the Earth. In addition to existing tools, the FAA also can use SDI to manage air traffic more efficiently as a space operation progresses and address contingencies in the event of an anomaly during a mission.

The SDI capability recently became operational and was first used with the June 30 SpaceX Transponder 2 launch from Cape Canaveral Space Force Station in Florida. It will next be used with the upcoming reentry of the SpaceX CRS-22 Dragon vehicle carrying cargo on its return trip from the International Space Station.

Currently, the FAA has to close airspace for extended periods of time when a launch or reentry vehicle travels through the National Airspace System. SDI will allow the FAA to more dynamically manage airspace and minimize the impact on other airspace users.

Telemetry data provided via SDI includes vehicle position, altitude, speed, and if it deviates from its expected flight path. It also displays tracking for the vehicle during its full flight and allows the FAA to monitor whether the vehicle is performing as planned. In addition, the SDI capability is able to display and share aircraft hazard areas that may potentially contain falling debris from a launch or reentry vehicle.

Space operators share the telemetry data on a voluntary basis. SpaceX is the first company to participate and has provided data to the FAA since 2016 in the early stages of the SDI concept research and development. Other partners include Blue Origin, Firefly, and the Alaska Aerospace Corporation.

“This is a critical tool as the number of users of our already busy airspace increases,” said FAA Administrator Steve Dickson. “With this capability, we will be able to safely reopen the airspace more quickly and reduce the number of aircraft and other airspace users affected by a launch or reentry.”

The FAA also recently began using time-based procedures and dynamic windows as tools to more efficiently manage launch or reentry operations in the National Airspace System. Both offer great promise showing the FAA reduced the length of airspace closures from an average of more than four hours per launch to just more than two hours. As the SDI capability evolves, it will help the FAA reopen the airspace even more quickly.

In 2020, the FAA safely managed 45 space launches and reentries into the National Airspace System, the most in the agency’s history. For 2021, that number could exceed 70.