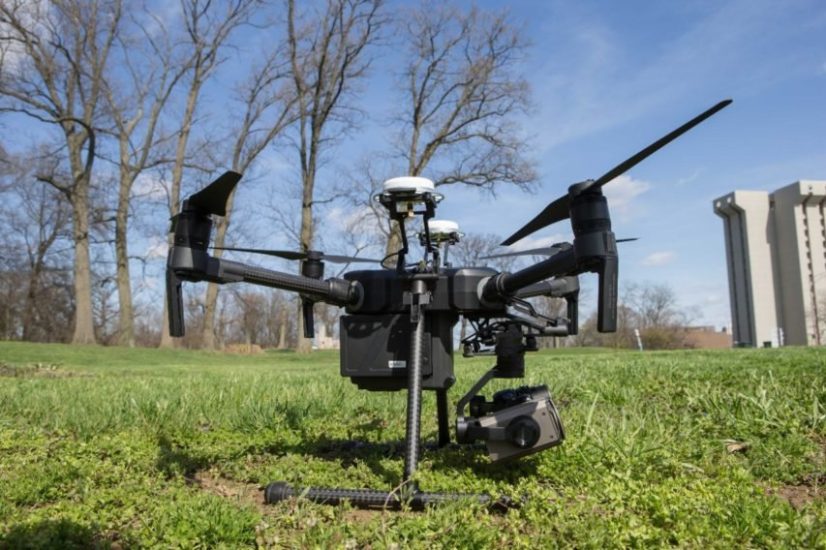 UC College of Engineering and Applied Science aerospace engineering professor Kelly Cohen will work with the company VISIMO, based in Carnegie, Pennsylvania, to develop a testing environment that helps evaluate the safety and stability of artificial intelligence models used in autonomous drones. Using a 3D simulation, the project will test the complex sensor fusion and decision-making routines needed for real-time autonomous navigation.

According to the grant application, the simulations will help put the artificial intelligence to the test in situations that feature cascading failures in emergency situations such as a sudden storm that knocks out a drone’s sensor or cameras. The project aims to create a testing environment that can certify that algorithms used in autonomous drone flight are safe to use in the national airspace. It also will develop tools to validate the algorithms used in autonomous flight for prognostics, vehicle health, sensor fusion, decision-making and cooperative planning.

According to VISIMO, the project could benefit applications for telehealth, search and rescue, delivery and agriculture. “Certification of autonomous aircraft is the first step towards operating beyond line of sight, which will revolutionize the use of these vehicles,” said Alex Moskowitz, the principal investigator for the grant and a data scientist at VISIMO. Moskowitz said drones are being deployed in emergencies and to deliver supplies to people when roads and bridges become impassable.