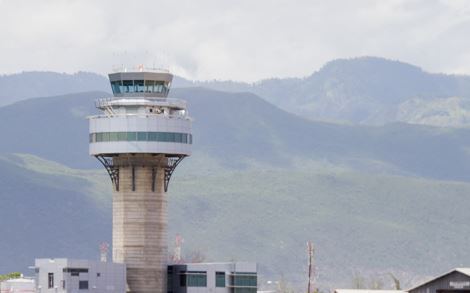 The Jamaica Observer reports that the Jamaica Civil Aviation Authority (JCAA) is developing new guidelines to govern the operations of drones in Jamaica.

“Commercial and recreational operators of drones have consistently been advised to contact the JCAA to obtain permits and assistance to ensure they are not flying into restricted airspace, which could result in accidents and injuries,” says the newspaper. “”The authority considers drones as new technology and, while the regulations are being developed, it has been trying to ensure that the operators are competent enough and safe in their usage to ensure a smooth transition when the regulations come into effect.

“The operators have been warned not to fly the aircraft unless written permission has been received from the JCAA stating any applicable restrictions or conditions.