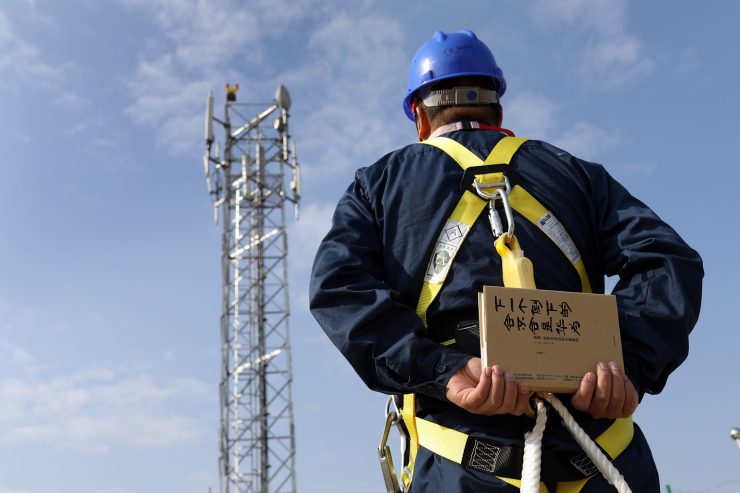 Huawei Central reports that the company has been given a patent in China for a drone control system based on artificial intelligence.

According to the news source: “On July 18, 2018, Huawei applied for a new patent related to drone technology. This new patent is registered as UAV Control System and Method, which was published on January 1, 2021, with patent number CN110737212B in China. According to the patent document, this patent is for an unmanned aerial vehicle (UAV)/drone control system and method. The patent also mentions AI tasks such as performing system data processing and supports multiple types of tasks to fulfill users’ requirements.

“The input to the first functional module performs calculations based on tasks and data processing method get the status information and environmental information of the drone required to perform the target action. All the information regarding the UAV controls and interaction info with users according to status info, environment info, action info are generated by the first response module.

“For now, this technology idea remains on the patent and there’s no official announcement made on this patent at the moment.”