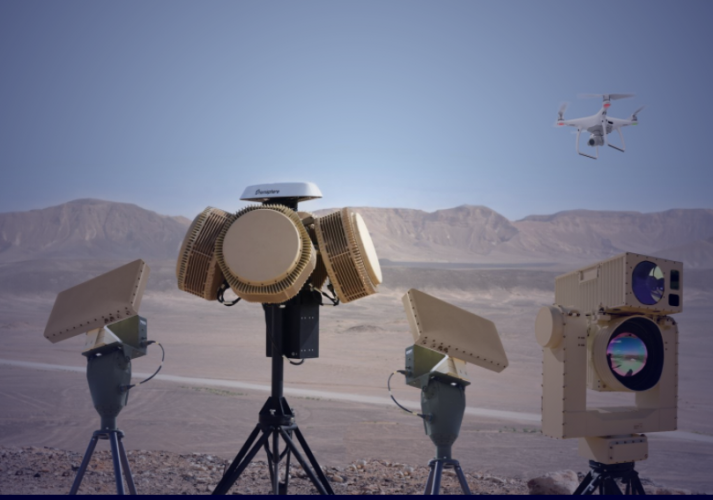 Rafael says the system has achieved 100% success in all test scenarios, including target detection, identification and interception with a high-power laser beam. The upgrade is focused on enhancing the capability to deal with swarms, or a mix of drone with manoeuvring capabilities designed to avoid C-UAS.

When the command, control, communications, computers and intelligence (C4I) sub-system performs a positive identification, the system allocates the target to the laser effector, which locks and tracks the target and performs a hard-kill. The new upgrade may include a more powerful laser and additional sensors that will better handle the evolving threat.