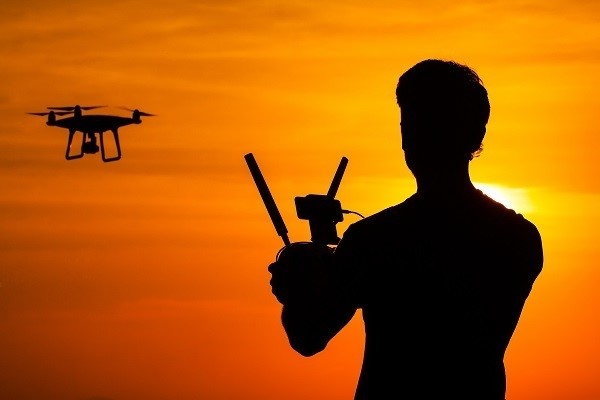 The FAA extended the Aviation Safety Reporting Program (ASRP) to UAS operators, including the protections offered through National Aeronautics and Space Administration’s (NASA) Aviation Safety Reporting System (ASRS), from mid-April. NASA’s ASRS has a reporting form tailored to the UAS community. The FAA says this will ensure that the safety data that is collected will result in actionable information for the entire aviation community.

The FAA’s ASRP enables a non-punitive avenue for anonymous reporting. A report filed with NASA’s ASRS is considered by the FAA to be evidence of a constructive attitude. Therefore, even if a finding of a violation is made, a civil penalty or certificate suspension will not be imposed as long as:

ASRS captures confidential reports, analyzes the resulting aviation safety data, and disseminates vital information to the aviation community. This system is completely confidential, voluntary, and non-punitive. Anyone can use this reporting system, including bystanders.