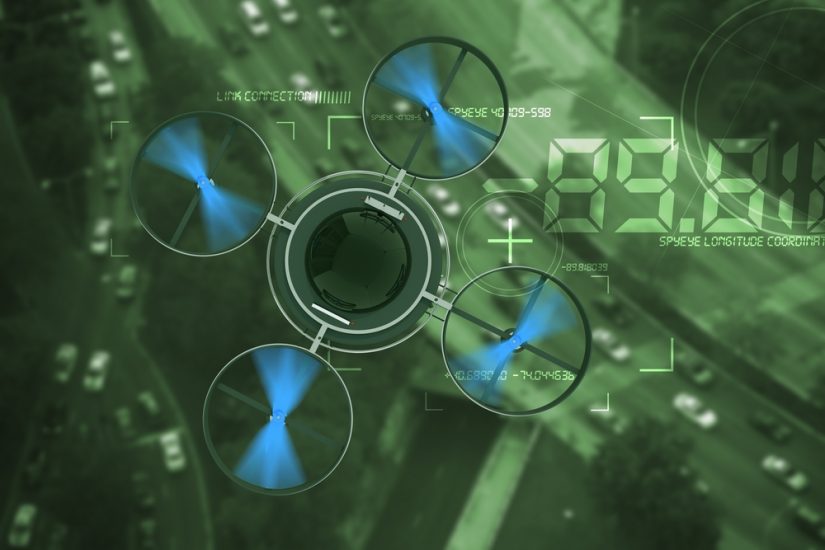 The Federal Aviation Administration’s UAS Beyond Visual Line of Sight Aviation Rule Making committee (UAS-BVLOS ARC) has issued its final recommendations, including the need for the FAA to set acceptable level of risk targets for all types of drone operations.

In terms of key outputs, the ARC recommends that:

Other key recommendations and considerations include:

On the critical area of risk assessment, the ARC committee outlined a risk matrix (see below) and reported:

“While there was agreement in the ARC that determining an acceptable level of risk (ALR) was the best approach, there was some disagreement about how an ALR should be implemented. While the majority of the ARC desired a single value for all operations, some members suggested that the level should vary based on the type of operation. After substantial discussion, the consensus of the ARC is that a single set of ALR is appropriate to support all types of BVLOS operations. The set of ALR values should be consistent across all BVLOS operation levels. This approach is expected to ease implementation, increase understanding, and streamline compliance methods while promoting interoperability between differing UAS use cases.

“The expectation is that operators will be able to demonstrate they meet the ALR using qualitative methods, quantitative methods, or a combination of both. This is similar to existing Safety Management System constructs where a value is assigned and both qualitative and quantitative approaches are accepted to show compliance. When selecting ALR values, the ARC proposes that the FAA base the quantified UA ALR values upon historical publicly accepted values for the risk associated with performing similar tasks using more traditional means. This is sometimes referred to as risk transference. The basis for risk transference is that the public understands that the tasks being performed incur a certain amount of risk, which they accept in return for the value of that task.

“It is thus reasonable to infer that if the method of performing that task changes, the risks associated with that method should be as low or lower than what the public currently accepts. In the case of UAS, this assumption is expected to be conservative, as the UAS operation is expected to bring additional societal and economic benefits that would increase the public’s acceptance of UAS performing those operations. Over time, as UAS operations become more common and more data is collected, the acceptable levels of risk can be adjusted, as is done in traditional aviation. Risk Assessment Methodology When considering risk in aviation, there are three types of parties that may be involved: