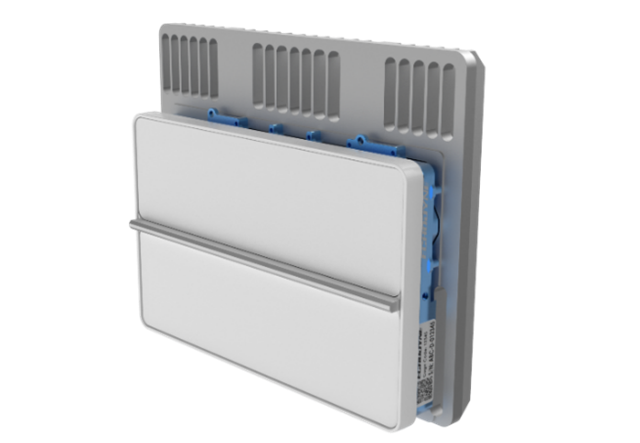 The DARPA testing involved radar sensors on two large tethered aerostat balloons flying at up to 400 feet above ground level over San Diego and National City, as well as fixed building-top and tower mounted locations providing large-area coverage. Echodyne operated more than a dozen electronically scanning radars on aerostats and rooftops to detect and track urban drone flights. The sensors were tuned to detect and track small drones and distinguish them from background objects such as buildings, vehicles, and birds. The testing assessed how well the system could detect, track and identify over 150 sorties of drones including various commercial off-the-shelf models, similar to those available at electronics stores or online retailers, which simulated unauthorized and unidentified drones flying in the city.