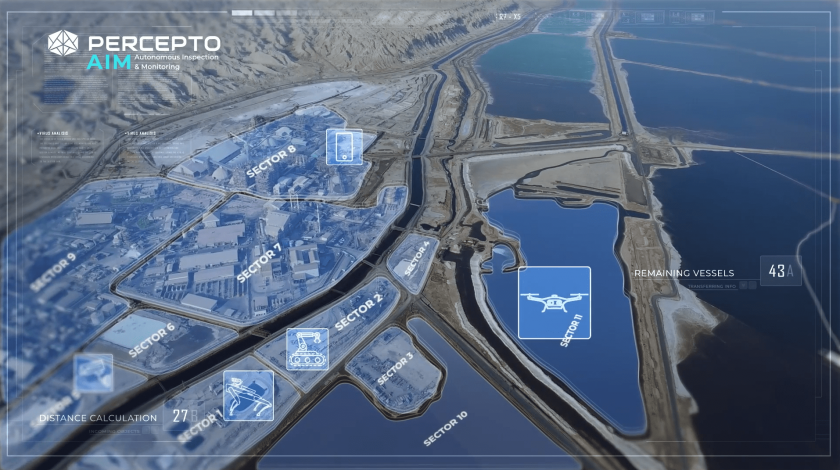 Australia’s regulator the Civil Aviation Safety Authority (CASA) has granted approval for Percepto to fly its autonomous drones beyond visual line of sight (BVLOS) at a site in Australia. The permit allows remote inspection at the facility and lays the groundwork for similar waivers for Percepto customers nationally, says the company press release.

The achievement significantly adds value in the Australian market where many facilities are in remote locations. As a result, companies are increasingly introducing remote operations to manage, monitor and secure their sites. The approval will also enable high risk sites such as mines and refineries to better manage safety and environmental risks, while increasing productivity and reducing downtime.

“With Percepto gaining this regulatory approval, we see huge possibilities for how autonomous drones can improve remote industrial operations given Australia’s wide-open spaces,” said Jackie Dujmovic, CEO of Hover UAV and a board member of Safeskies Australia and the Australian Association of Uncrewed Systems. “It’s a game-changer for how managers at critical infrastructure can inspect assets and monitor sites while gaining real-time insights based on collected data faster than ever before. The development is as significant as drones lifting off in Australia for the first time.”