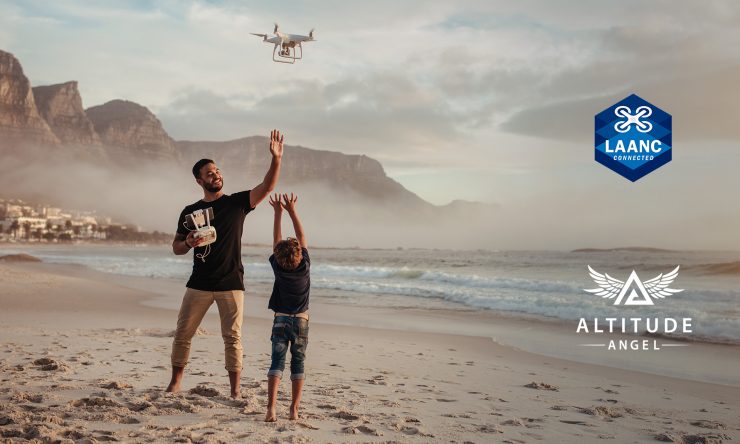 Altitude Angel has announced it has added Low Altitude Authorization and Notification Capability (LAANC) Exception of Recreational Flying/Section 44809 service in its products, which means U.S.-based recreational drone pilots can now join commercial pilots and use the company’s capabilities to access airspace at around 600 U.S. airports – free of charge.

“The ability to provide the LAANC recreational service follows the announcement Altitude Angel made in July of this year in which it reported being awarded the status of approved LAANC service supplier for Part 107 Near Real-Time Authorisation and Part 107 Further Coordination.  On the introduction of the LAANC recreational service, Simon Wynn-Mackenzie, Altitude Angel, Head of Products said: “With over a million registered recreational drone pilots in the United States, we’re thrilled to be able to offer them the ability to request approvals to fly in restricted airspace via our user friendly portals. At Altitude Angel we have big plans for 2020 and the ability for both commercial and recreational drone pilots to request LAANC approvals either directly, or via third-party providers who use Altitude Angel’s API, will play a major part.”