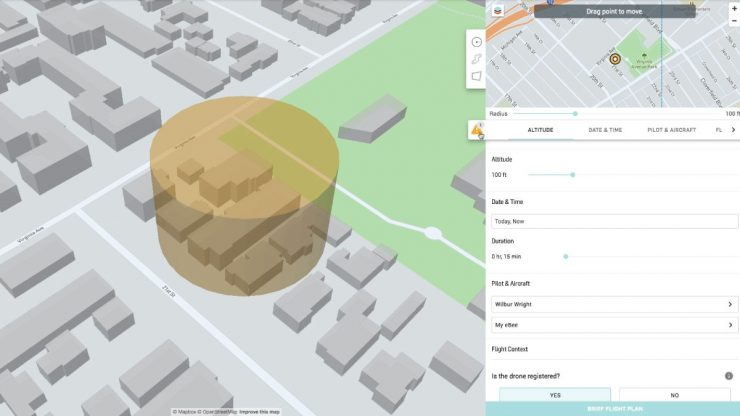 According to the company: “Previously, flight planning was available only on the AirMap for Drones Mobile App. Now you can plan your flight route and receive LAANC authorizations across all AirMap branded platforms—on your computer as well as on mobile and tablet.