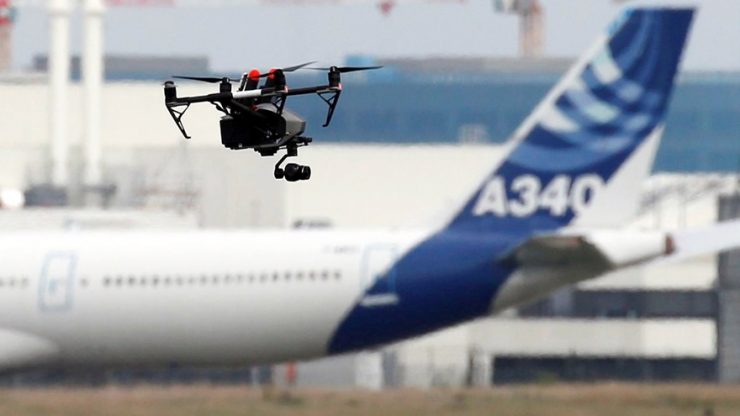 The AOPA report comments on the recent quarterly of the committee created to advise FAA leadership on a range of issues related to the integration of unmanned aircraft into the national airspace system included a readback from the FAA summarizing the various comments received from AOPA and other manned aviation groups to a request for information (RFI) issued in March. That RFI sought input on how the manned aviation community can potentially receive and use UAS remote ID information to reduce collision risks, and was related to the pending rule changes that will require most unmanned aircraft to broadcast position and other information electronically. The rule requiring remote identification of drones is reported to be in final review, and may be published before the end of the year.

According to AOPA, Jay Merkle, the FAA official leading the agency’s unmanned aircraft integration effort, said the March RFI produced a “robust response” from aviators leery of being added to the remote ID mix as either passive or active participants. Pilots who routinely fly at lower altitudes for missions including law enforcement, agricultural application, emergency medical transport, and others told the FAA that they would prefer not to add another device warning of nearby drones to an already task-saturated and demanding job that offers precious little room for error.

Merkle said the FAA is working with NASA to further refine a concept of operations (CONOPS) that would guide the systems, equipment, and procedures used to separate aircraft in a future where delivery drones and other unmanned missions are expected to proliferate. CONOPS 3.0 is expected to be delivered in the second quarter of 2021, and Merkle suggested that the committee members may help find a balance that enhances safety without creating undue burdens. Though he stopped well short of ruling out a new equipment mandate, Merkle did suggest that active participation in unmanned aircraft traffic management may be limited, or optional.

“Maybe there are alternatives that we haven’t considered thus far such as participating in a service that‘s driven by UAS traffic management … using that to help generate situational awareness only when needed,” Merkle said. “We’re open to ideas.”