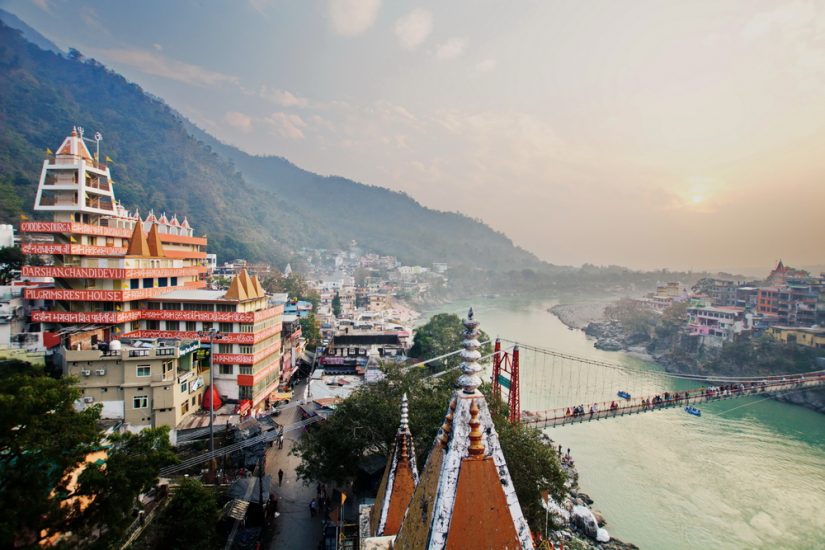 For many in India, the Unmanned Aircraft System Rules, 2021, which came into force on 12 March 2021, are being seen as overtly prohibitive. “India’s 2021 drone rules could be a deathblow to an already struggling industry” – was the headline in the Geoawesomness technology website.

“Two years in waiting and (the rules) have disappointed the likes of Zomato, Swiggy, Dunzo and many other startups that have been waiting for approval to make deliveries through unmanned drones,” according to Suprita Anupam, writing in the www.inc42.com news service. “The new rules, drafted after wide consultation with the industry and experts, just provide structure to the already existing use-cases of unmanned drones, leaving the plans of taking to high-tech delivery mechanism by tech companies in limbo. Paving way for the drone ports, the Unmanned Aircraft System Rules, 2021 says, “No unmanned aircraft shall carry any payload, save, as specified in the Certificate of Manufacture and Airworthiness issued by the Director General.”

To obtain a certificate of manufacture and airworthiness from the DGCA, every drone must be equipped with the following 16 components and features:

Small, medium and large drones further need to be equipped with an emergency recovery system to ensure protection from damage and public injury in case of any airborne failure.

According to Geoawesomeness, these are the key elements of the new law:

“Drones weighing more than 250 grams (gm) can only be flown by a remote pilot with permission from the Directorate General of Civil Aviation (DGCA) for every flight…. The rules, which were finalised after about ten months of consultations, however, do not allow using drones to deliver goods…..A permit will be needed to use a drone other than those in the nano category, weighing 250gm or less. However, nano drones with a maximum speed of more than 15 metres per second in level flight or capable of flying more than 15 metres high and have a range exceeding 100 metres from the remote pilot will fall in the next category—micro drones for which permit and take-off permission are needed. Micro drones are, in general, classified as those weighing more than 250gm but equal to or less than two kilograms. The rules also prescribe penalties for any unauthorized import, buying, selling and leasing of drones. Such penalties will be more for heavier drones. These rules also apply to drones that are currently used in the country. Flying a drone by a person who is not a licensed remote pilot will also be a compoundable offence. According to the new rules, drones will not be allowed to operate beyond visual line of sight or for delivery of goods, which would limit the use of these gadgets to surveys, photography, security and various information gathering purposes. Use of drones in commercial, safety, law and order, disaster management and surveillance operations reduce manpower requirement and costs.”

The Geoawesomeness website has also detailed requirements for new drone developers to gain certified approval and the penalties for importing drones without a licence:

“The prototype unmanned aircraft system along with its design documents will need to be tested by a government-authorized laboratory. There will be a fee applicable for this procedure. The test flights will be carried out only under the direct supervision of an appropriately-licensed remote pilot, and restricted up to a height of 15 meters in uncontrolled airspace and at least 50 meters away from uninvolved personnel. If the test report is satisfactory, the DGCA may issue a certificate of manufacture and airworthiness for the specific type and class of drone for manufacture or import, as the case may be, to the authorized applicant.

“Each compliant unmanned aircraft will be assigned a Unique Identification Number (UIN) and given a Unique Identification Certificate by the DGCA. In addition to the UIN, this certificate will spell out the category, class, model number, manufacturer’s name with a serial number, year of manufacture, and date of registration of the drone. All unmanned aircraft, except the Nano category, need to be equipped with an electronic identification based on their UIN.

“Unauthorized import of an unmanned aircraft system or part or component to India would attract a fine of INR 25,000. A penalty of INR 50,000 would be imposed for unauthorized manufacturing of a drone or a drone component in India. The fine for unauthorized buying or selling or leasing of a drone or drone part has been set at INR 25,000. If you fraudulently lend out your license, certificate, authorization, permit, or approval or allow it to be used by any other person, be prepared to pay a fine of INR 50,000. Compounding offenses for Nano, Micro, Small, Medium, and Large categories will be levied at the rate of 100, 200, 300, 400, and 500 percent, respectively.”