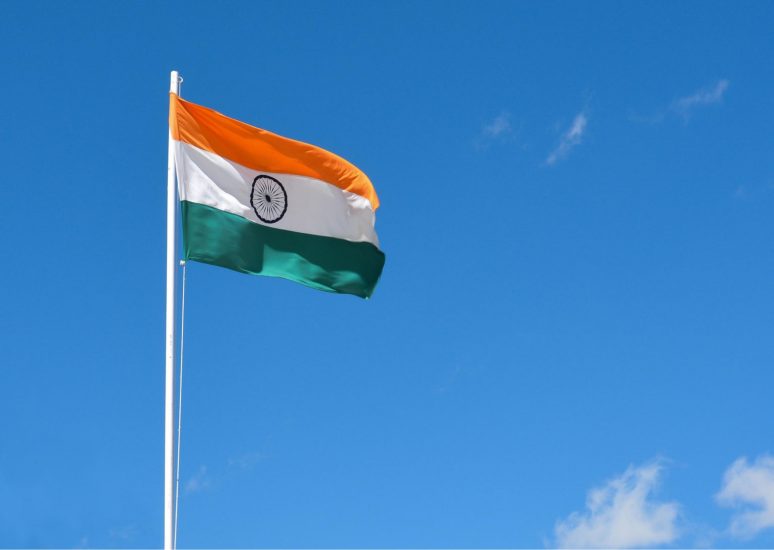 There are now about 29,500 drones registered in India according to a report by India’s Economic Times. The government provided an option for drone users to register their drone and generate a drone acknowledgement number, or DAN, by the end of November, leading to the issue of 29,459 DANs to date.

The reports quotes a senior government official: “The idea is to keep a database on drones in the country. Any drones beyond the ones registered would not be part of our system and cannot be used as openly as the registered ones.”

“The government’s focus on drones is mainly on using it for the agricultural and other essential item delivery in rural areas as well as for our defence forces in terms of usage,” the official said. “The focus is also equally strong on manufacturing drones in India and that is why the government has announced a production-linked incentive (PLI) scheme for drone manufacturing.”

The PLI scheme offers an incentive of 20% of the value addition made by a manufacturer of drones and drone components and the government expects the incentive to see an investment of over Rs 5,000 crore over the next three years beginning the current fiscal.

The official said government policy aims to boost to drone manufacturing in India.