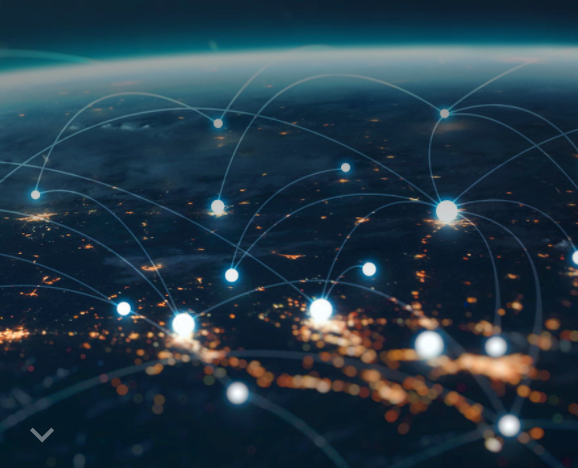 In a new white paper published as part of the NASA scientific and technical information (STI) programme, researchers have proposed a new operating mode: Digital Flight. This is  a mode in which flight operations are conducted “by reference to digital information, with the operator ensuring flight-path safety through cooperative practices and self-separation enabled by connected digital technologies and automated information exchange.”

Formalizing Digital Flight under a set of flight rules is a natural progression in airspace operations, according to the paper Digital Flight: A New Cooperative Operating Mode to Complement VFR and IFR. “In the same manner in which, in the last century, Instrument Flight Rules (IFR) enabled a dramatic expansion of aviation services and airspace use that Visual Flight Rules (VFR) alone could not support, introducing Digital Flight Rules (DFR) will accommodate the public need emergent in this century,” says the report.

“DFR is principally motivated by five drivers, the needs for: (1) traffic scalability as new entrants fulfill a public need for new aviation-based services; (2) procedural compatibility with self-piloted aircraft where there is no pilot onboard to operate with visual reference to the ground or manipulate flight controls in response to Air Traffic Control (ATC) instructions; (3) operational predictability particularly for emergent electric aircraft that cannot readily increase onboard energy stores; (4) operational flexibility enabling advanced air mobility in varying weather and airspace classes; and (5) regional growth via runway-independent operations and operations at non-towered airports. The principal operational benefits of DFR to new entrants and incumbent operators will be combined airspace access and operational flexibility without the tradeoff required under VFR and IFR.”

“Under new regulations (Digital Flight Rules, DFR) that set requirements for its sustained use, qualified operators employ Digital Flight to enhance their airspace access and operational flexibility in all visibility conditions and eventually all airspace classes without requiring segregation from incumbent operations.

“Digital Flight is proposed to serve that harmonizing role, creating a common new paradigm for airspace operations. Such convergence would not only bring together these emerging market segments but will also bolster the existing operators with access to this new operating mode and its advantages. Digital Flight provides an opportunity to focus regulatory development and benefit the aviation industry.”