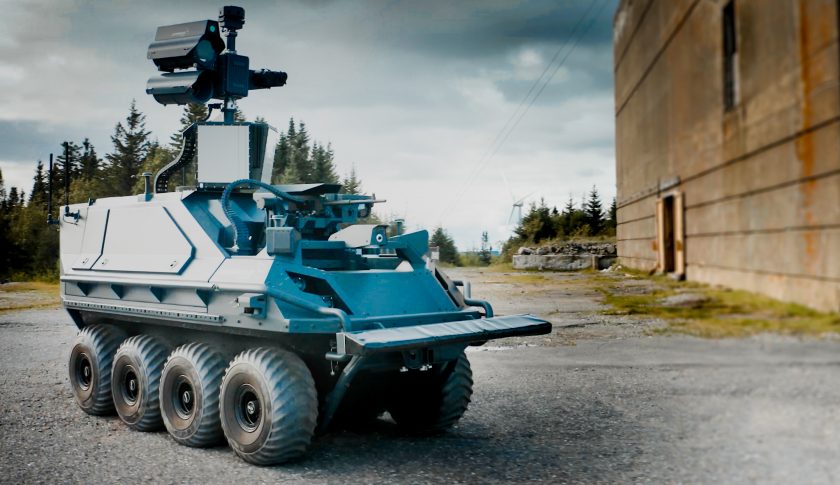 According to Silent Sentinel’s press release, the company is equipping the Mission Master SP with a range of sensors, some of which have been designed specifically for this contract. Silent Sentinel’s platform will have full integration capabilities for the Rheinmetall Mission Master SP to provide threat detection, recognition and identification at long ranges and in all weather and lighting conditions.

The contract forms part of an order placed by the British Army for the final phase of the RPV programme, known as Spiral 3. The RPV programme is a three-phase experiment to determine the extent to which unmanned vehicles can boost the combat effectiveness and capabilities of dismounted troops at platoon level.

Silent Sentinel has previously partnered with Rheinmetall Canada to provide electro-optics for the Mission master in 2020.