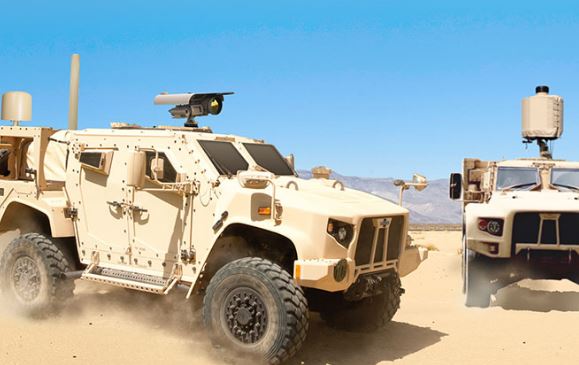 News service Syracuse.com reports that the US Army has awarded SRC Inc.of Cicero a USD108 million contract for battlefield counter-UAS systems, marking one of the company’s single largest orders for the technology.

“SRC and Pentagon officials said the contract is for mobile systems that counter small, slow and low-flying drones that are an emerging threat to U.S. forces around the world….The Army initially ordered 15 sets of the counter-drone systems as part of a $65 million contract in 2017. The Air Force followed with a $57 million contract for the systems in April 2018.

“The Pentagon said SRC was the lone bidder for the new Army contract for additional systems that use radar and other electronic sensors to detect, track, identify and defeat hostile drones.”