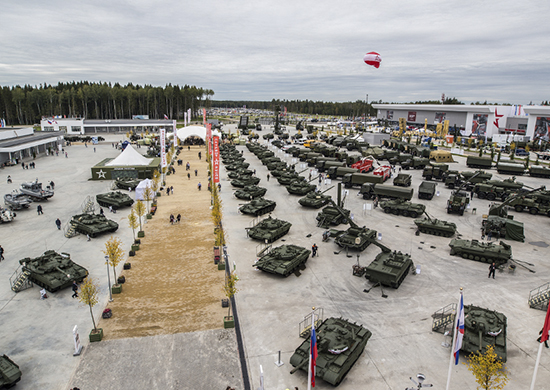 According to an article published by Tass, Russia’s hand-held electromagnetic weapon against unmanned aerial vehicles, Stupor, has been used for the first time during the special military operation in Ukraine, a security source has told TASS. According to the source, but not confirmed, the device demonstrated high efficiency and operability.

According to Tass: “Just as you press a button, Stupor jams the operator’s signal to the drone. After that, the drone is neutralized and forced to land in a designated area. The need for such portable anti-drone weapons became evident, because the Ukrainian troops use are using a large number of UAVs and various small copters,” he said.

Stupor was designed by the Russian Defense Ministry’s Main Robotics Research and Test Center to counter unmanned aerial vehicles, including copters, under direct visibility. A prototype of the device was unveiled at the Army-2017 International Military-Technical Forum.

The gun emits separate electromagnetic pulses to suppress channels used to operate a drone. As a result, the drone loses contact with its operator, while its uncontrolled flight ends in a crash. Stupor has a range of two kilometers, covering a 20 degree sector.

The device is capable of suppressing navigation and transmission channels used by unmanned aerial vehicles, as well as their photo and video cameras within the electro-optical range of frequencies. It can be charged from the grid, as well as from a car battery.