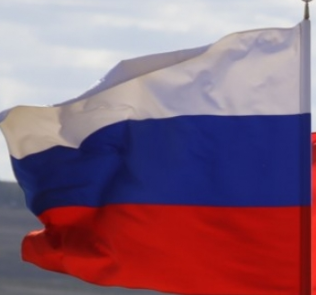 Russia’s Ground Forces have added special units specially to combat enemy unmanned aerial vehicles (UAV) according to the Jamestown Foundation Eurasia Daily Monitor published on 12 February 2020. The development comes in the wake of Combat Commonwealth military exercises held in the fall of 2019 and starts with initial deployment of mobile units in the Southern and Eastern military districts (MD) as a precursor to their appearance across all five MDs. The report says their primary focus is currently on detection of and interference against UAVs. However, adds the defense ministry plans to eventually equip these units with more direct means to destroy enemy drones.

Referring to Izvestia’s sources, Eurasia Daily reports the Counter-UAV units are staffed exclusively by officers and contract personnel (kontraktniki), who undergo specialised training to facilitate their new role. Initially, the units are tasked with the protection of military bases within their MDs but may expand their role. The units are equipped with small-sized radars and electronic interference systems. After the successful detection of a non-friendly drone, it is brought down using EW systems to jam its navigation system (Izvestia February 10).

The enemy drone is first spotted using a small radar and, once located, an EW asset is used to create a “noise” curtain that functions across the full spectrum of radio frequencies; at the same time, the satellite channels on which the UAV depends for navigation are jammed. This radar-EW synergy acts to bring down the enemy drone. These tactics are further augmented by the use of snipers, depending on the distances involved, and air-defense systems.

Counter-UAV units were tested during the 2019 combat military day and night exercises. Modern reconnaissance equipment was used for target detection, including portable laser devices and thermal imaging sights (part of the soldier Ratnik combat equipment kit). The manoeuvres were deemed to have been a success, reportedly with around 100 targets destroyed.

While the Counter-UAV units remain at a formative stage in their development, Russian military specialists expect these “drone hunters” to continue to grow in importance and technical capability in the future.