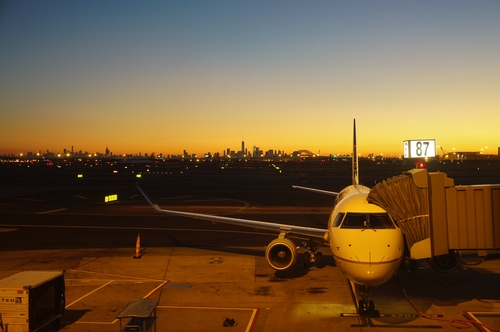 Newark Liberty International Airport has become the latest airport to halt operations as a result of drone sightings.

CNN reported that flights in and out of the airport were disrupted Tuesday (22 January) night after reports of a drone flying near Teterboro Airport.

“Initially, the Federal Aviation Administration said there were reports of two drones. Later, they said there were two reports of one drone. The reports came from the flight crew of a Southwest flight and of a United flight,” said the news report. “FAA spokesman Greg Martin told CNN that the agency stopped flights at the airport after the initial report over the smaller regional airport some 15 miles away. Both airports serve the greater metro New York City area. The drone was reportedly flying at 3,500 feet and has since cleared the airspace over the airport, Martin said.”

Flights have since resumed, the FAA and the airport said.