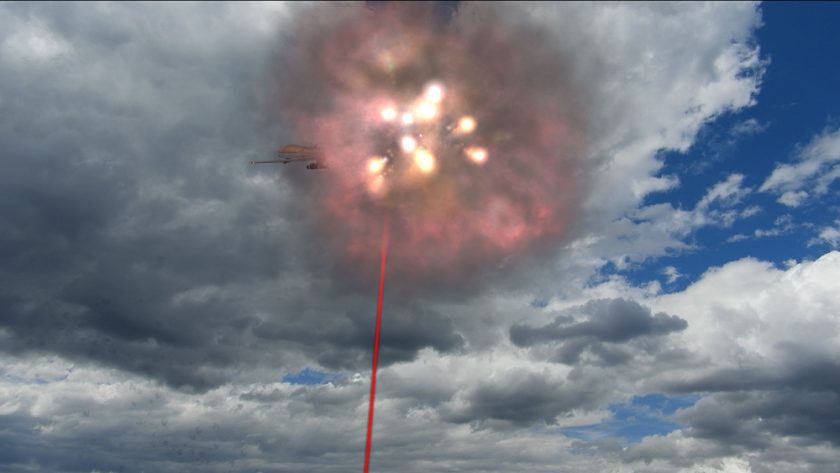 The Israeli Ministry of Defence has launched a research programme to develop long-range ground-based and airborne lasers to shoot down drones.

The ministry has not revealed any details but sources say the airborne laser “canon” is designed to operate from a long endurance UAV.

The growing danger of suicide drones – such as those used by the Houthi rebels in Yemen, mainly against Saudi Arabia – have prompted the research. Sources in Israel are concerned that the same Iranian-designed drones used by Houthi forces may be transferred to other parts of the world, such as Lebanon and Syria. The Houthi rebels launched more than 40 drone and missile attacks on Saudi Arabia in February alone, a senior US defense official told NBC News.

“We’re certainly aware of a troubling increase in Houthi cross-border attacks from a variety of systems, including cruise missiles, ballistic missiles and UAVs,” he said.

Saudi Arabia has managed to shoot down many of the incoming drones and missiles.

Israeli sources told Unmanned Airspace that while current operational anti-drone systems can intercept drones when they approach their designated targets, this capability must be upgraded so that the explosive-carrying drone is intercepted and destroyed far from its target.