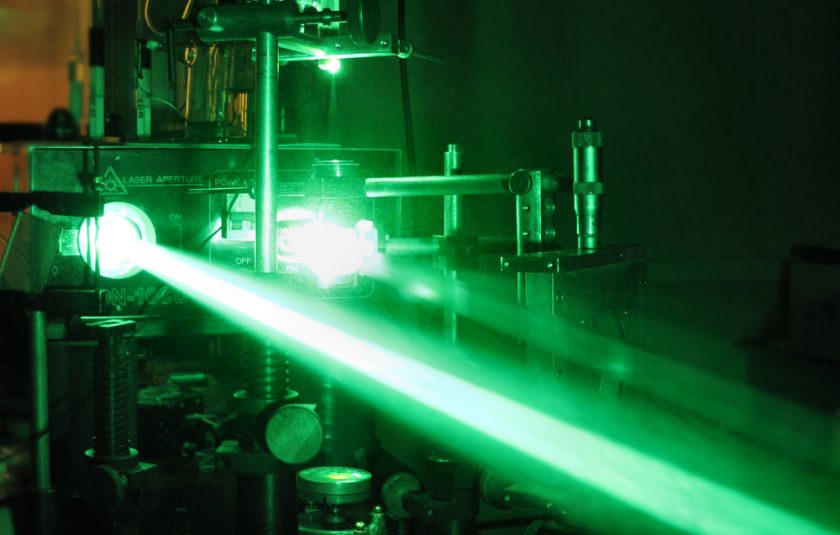 According to India’s Financial Express, the country’s Defence Research and Development Organization (DRDO) will test its 100 kW directed energy weapon during 2023.

“DRDO is focussing on new-age tech in the Directed-Energy Weapon (DEW) space. DRDO has initiated a project – Directionally Unrestricted Ray-Gun Array (DURGA) II, which is a 100-kilowatt lightweight DEW,” said the press report. “The DEW is based on energy from lasers, microwaves or particle beams which transmit lethal force at the speed of light (about 300,000 kilometres per second). These are high-precision weapons that can defy gravitational and atmospheric forces….  Scientists say this weapon system is set to be integrated with sea, air and land-based platforms. Project DURGA will be a key asset to the Indian armed forces in achieving air defence capabilities.

“The most challenging part of the project is the complexity of energy generation on such a high scale within that system. While DRDO has tested a 1KW laser weapon which hit a target 250m away, the full prototype of DURGA will be one of the most crucial projects to watch out for in 2023.”