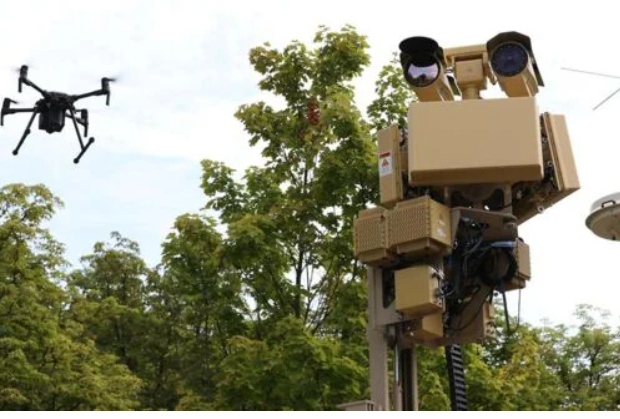 The German Federal Office of Bundeswehr Equipment, Information Technology and In-Service Support (BAAINBw) has procured five counter-unmanned aerial systems (C-UASs), according to a report by Janes.

A Bundeswehr spokesperson told Janes that ASUL was developed by Electronic System and Logistics Group (ESG) and that the procurement for five systems totalled EUR40 million (USD40.7 million).

“Four of the platforms are intended to offer camp protection during operations, while the other platform is in use in Todendorf as a training system, the announcement detailed. ASUL was also used at the G7-Summit 2022 at Schloss Elmau, Germany, from 26 to 28 June, the announcement added.

“Each system comprises two transportable containers: A 10 ft and a 20 ft containers. The 10 ft container comprises a mast, which can be extended up to 5 m, three radars, and a camera system with day and night vision. A radio frequency (RF) direction finder is also integrated to identify the control signals and locate the position of the UAS pilot. The 20 ft container features a remote-controlled jammer, which can neutralise sUASs “up to a few kilometres” away, the announcement detailed.

“Earlier, the Bundeswehr had to operate two independent systems to counter the UAS in operational areas. A detection system was used specifically to identify and classify the sUAS, while a separate shoulder-carried jammer would be used to neutralise the target, the announcement noted.”