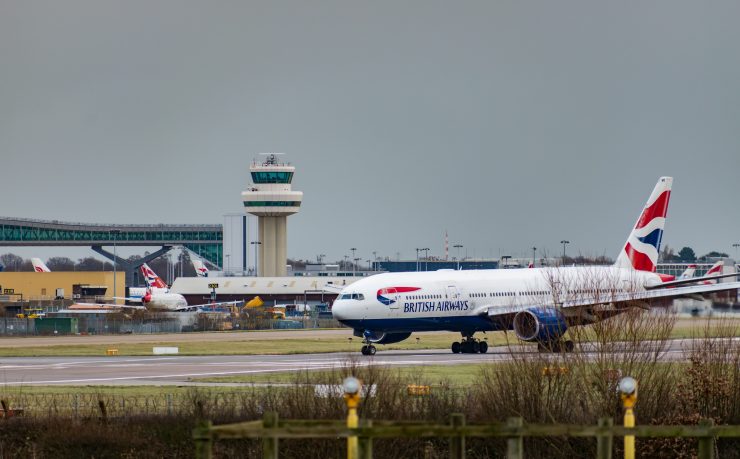 By Tony Reeves of Level7 Expertise

In a statement released early on 27 September 2019, the Head of Operations Command for Sussex Police in the UK published the Force’s findings into the Gatwick Drone incident of last December, concluding that:

However, the Force has now ceased any further activity, following an extensive criminal investigation, which with support from national expertise, identified, researched and ruled out 96 people ‘of interest’.  We understand that the case has not been closed, however.

The circumstances of the incident and sequence of events continue to leave us puzzled, and many of the questions are not addressed, let alone resolved.  For example, the drone sightings varied in length but lasted as between seven and 45 minutes, witnessed by an average of 10 people per event.  How was it possible that none of the (credible) witnesses were able to track the drone back to its point of launch/land?  An airfield is large installation, but without the clutter of buildings of a city centre.  How did the Command and Control process not successfully establish contact (by visual or aided means) with the drones and subsequently track them?  Why is there no detail of how the drones were behaving – were they hovering, flying fast in a straight line, carrying out evasive or unpredictable manoeuvres? Why have none of the ‘credible witnesses’ come forward to the public or sold their story to the media?

There are simple processes and procedures that all security staff and operations staff should have training and awareness of. Our work shows that you don’t need everyone to be experts in countering drones, but you DO need staff to understand what a drone looks and sounds like, and most importantly, what to do. Simple steps of how to respond, how to keep visual contact, and how to report what they see would do much to improve counter-drone security.

While we all acknowledge that there is no silver bullet answer to counter-drone problem,  we consider that the best options available combine the implementation of counter-drone systems technologies in detection and defeat (as discussed in one of our earlier articles), with improvements in processes focussed on reporting, decision-making and Command & Control (C2) and a people-focussed track which would include training and education, rehearsals and exercises, from security staff to Boards of Directors.  Implementation of such systems required efficient command chains, with specific authorisations and authorities, with near-perfect interfaces between security and police forces.  The act of bringing down a potentially hostile drone over a congested area is not something to be taken on lightly, nor without the legal backup to do so.