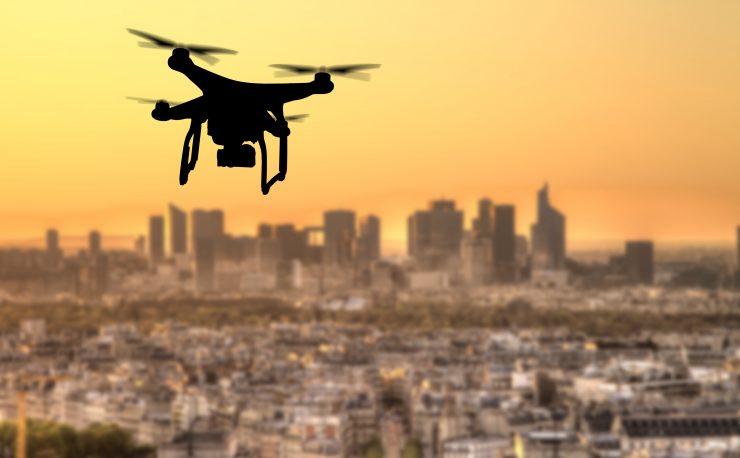 A new counter UAS system that detects and commandeers unauthorized drones, guiding them to land safely, will be commercialized under a licensing agreement between Embry-Riddle Aeronautical University and Drone Defense Systems LLC of Daytona Beach, Fla.

According to the university: “The technology, developed by Embry-Riddle faculty member Dr. Houbing Song, suggests a safe, affordable way to neutralize rogue drones – without having to shoot them down or force them to crash-land – even in civilian settings such as large outdoor entertainment arenas and airports.  Under the newly inked licensing agreement, Drone Defense Systems LLC received exclusive rights to commercialize the technology, said Dr. Stephanie A. Miller, executive director of technology transfer for Embry-Riddle’s Research Park. In addition, company Founder and CEO Sotirios George Kaminis will work with Song and Embry-Riddle to further refine the concept, build a prototype, and pursue related products, Miller reported.

“Song’s proposed system leverages a network of wireless acoustic sensors to identify a flying drone. To distinguish drones from birds, Song and his Ph.D. students – Yongxin Liu and Jian Wang – built a computer-based “brain” called a neural network that is continuously learning and therefore getting smarter. After the system confirms a drone, the acoustic sensors, working in tandem with beacon receivers, transmit information to a control center.

“If the drone is on an unauthorized flight, Song’s system uses sophisticated pattern-recognition techniques to decipher the drone’s video-streaming channel and interrupt the broadcast with a warning message. “For each drone,” Liu explained, “the acoustic pattern might be a little different, but we can tell them apart, just as anyone can distinguish between a songbird and the noise of a crow.”

“The system can also hijack the drone’s communication channel to trigger its pre-determined return flight, or otherwise trick the drone into leaving the area,”

A U.S. patent application has been filed by Embry-Riddle, Song and his Ph.D. students Liu and Wang. Song credited Dr. Susan Allen, associate dean for research in Embry-Riddle’s College of Engineering, with introducing him to Kaminis.