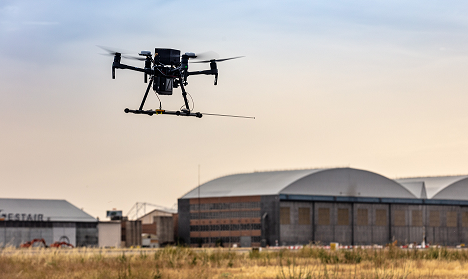 Reports of drone incursions at international airports are rising based on the ever-growing number of flight disruptions by major operators.

According the Times of Israel, a United Airlines flight from New York to Tel Aviv was diverted on 20 August after a small private drone entered its path as it came in for landing. Israel Airports Authority officials said the drone had been deemed a potential danger to the flight, leading to the decision to divert it.

Meanwhile, Spanish newspaper The Star reported the presence of drones at Madrid Barajas Airport on 22 August, causing the diversion of seven flights to other airports. Airport operator AENA worked with the Civil Guard to resolve the interruptions.

Both incidents highlight the challenge facing airports in protecting the airways from drone incursions and working with enforcement agencies to introduced preventative measures.