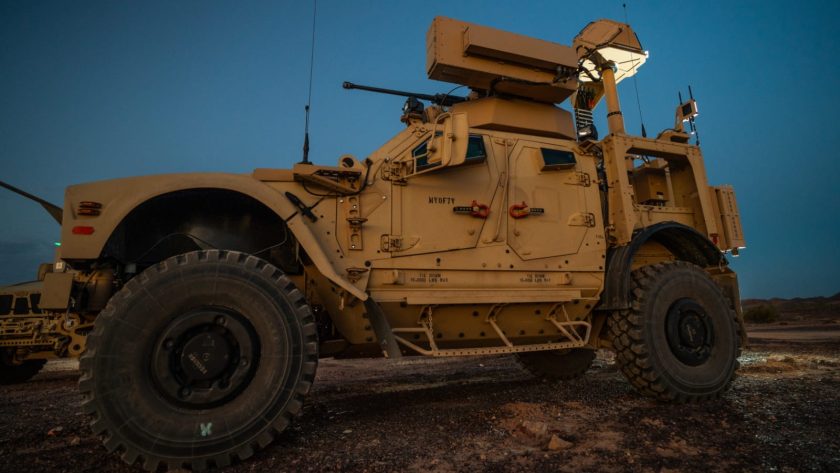 “KuRFS and Coyote are recognized as critical capabilities for the effective defense against the proliferating UAS threat,” said Tom Laliberty president of Land Warfare & Air Defense at Raytheon Missiles & Defense. “Together with the U.S. Army, we’ve matured the technologies and developed an integrated solution that can protect and defend assets, infrastructure and personnel against the complex threat of enemy drones.”