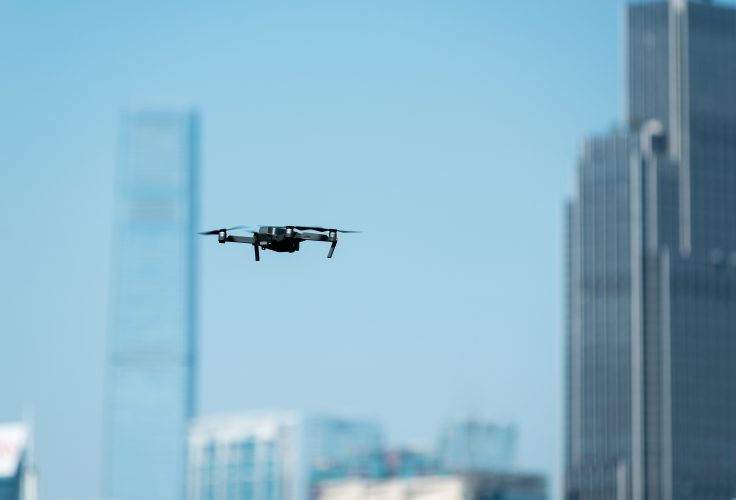 States in Asia Pacific should set up a task force to develop regional guidance materials on specifying counter-UAS systems integrated within the civil aviation ,according to a paper presented by Hong Kong, China, at the third Meeting of the Asia/Pacific Unmanned Aircraft Systems Task Force (APUAS/TF/3) held in Bangkok, Thailand, earlier this year.

“Currently, there are neither standards nor guidance materials governing the proper design and use of UAS detection and interception technologies, probably due to the wide variation in the performance of UAS detection and interception technologies,” said the working paper.  “Deployment of technologies with unproven performance might pose threats to flight safety. As such, a harmonized approach with guidance materials for system interoperability is important to ensure that system implementation will meet baseline requirements. Otherwise, safety or service levels of such technologies might be compromised.”

The paper outlined some of the problems facing the region’s civil aviation departments.

“Apart from enactment of legislation and regulations by the aeronautical authorities, a wide variety of UAS detection and interception technologies is available in the market and ready for deployment to mitigate hazards caused by unexpected UAS activities in the vicinity of aerodromes. Such technologies, when used effectively and reliably, can assist the law enforcement agency (LEA) and/or aerodrome operators in the prompt detection or even interception of UAS imposing hazards to flight safety.

“For detection of UAS in the vicinity of aerodromes, some aerodrome operators have deployed tracker systems for UAS manufactured by certain specific brands of suppliers. However, this is often ineffective for the case of intended intrusion. On the contrary, electronic scanning radar and/or radio frequencies (RF) scanning looks more effective which can complement each other in detecting UAS operating beyond line of sight of the UAS operator. Electro-optic or infrared cameras could enhance detection accuracy and reduce number of false detection.

“For interception of UAS in the vicinity of aerodromes, kinetics such as destroying or entangling UAS might result in injury to staff/pessengers or damage to properties. GNSS jamming is unsuitable as civil aviation / aerodrome operations rely heavily on GNSS. RF jamming that disrupts frequencies used for control and communication with UAS could be considered but would be ineffective for UAS programmed to operate autonomously without RF links. Spoofing or protocol manipulation, which sends commands to UAS to take control of it, would be subject to reliability issue and might be circumvented by manufacturers adopting a newer version of protocol.

“There is also a common legality issue for UAS interception. In most countries, signal jamming or spoofing action could constitute a violation of telecommunication or security legislation. A person willfully damaging or destroying UAS that might be regarded as an aircraft might be subjected to a penalty. The LEA and/or aerodrome operators might not necessarily be exempted from the legislation.